A pair of Chicago-area universities are among the best in the nation, according to a new ranking of the top schools in America.

That ranking, released by US News and World Report this week, puts the University of Chicago in a tie for sixth-place among the nation’s institutions of higher learning.

The publication cites the school’s “rich campus life” and its emphasis on community, as on-campus students are placed within “houses” in their dorms to help provide social and academic support as they move through their collegiate life.

The university finished in a tie with the University of Pennsylvania and Stanford University in the sixth slot on the list.

See What the New Condos Inside Tribune Tower Will Look Like 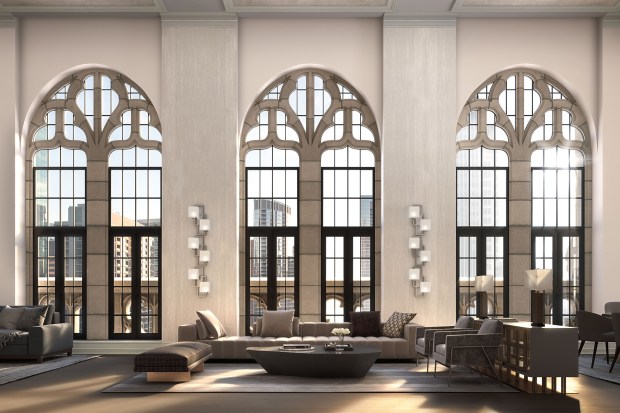 Another Chicago-area school made the cut as well, with Northwestern University in Evanston finishing in ninth place on the ranking. The school’s extensive offering of clubs and activities was praised, as were its athletic teams, with the women’s lacrosse team and men’s football team earning special mentions.

A trio of Ivy League schools occupy the three top spots on the list, with Princeton capturing the top spot and Harvard and Columbia finishing in second and third, respectively.

Man Found Dead Inside Burning Home on Chicago’s Southwest Side

5 killed, 21 wounded so far in weekend shootings across Chicago