Ahead of their upcoming album release later this year, rock band Pearl Jam has announced a stop in Denver this April.

The 90s rock favorite will bring their 2020 North American tour to Pepsi Center on Thursday, April 9.

Fans can register with Ticketmaster’s Verified Fan platform for early ticket access through Wednesday, Jan. 15 at 11:59 p.m by signing up online. The Verified Fan presale then begins on Thursday, Jan. 23 at 10 a.m. local time.

Tickets will go on sale to the general public on Friday, Jan. 24 at 10 a.m. at PepsiCenter.com and LiveNation.com. 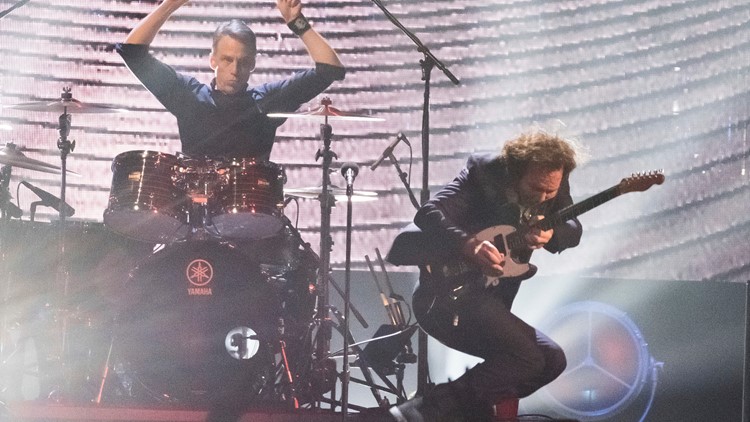 “Making this record was a long journey,” lead guitarist Mike McCready said. “It was emotionally dark and confusing at times, but also an exciting and experimental road map to musical redemption. Collaborating with my bandmates on Gigaton ultimately gave me greater love, awareness and knowledge of the need for human connection in these times.”

The album’s first single, “Dance of the Clairvoyants,” is expected be released in the coming weeks.

This year officially marks 30 years of Pearl Jam performing live. The 16-date tour kicks off on March 18 in Toronto and wraps with a two-date stint in Oakland on April 18 and 19.

The band hails from the Seattle 1990s grunge era. Their older discography is based in the grunge sound of heavily distorted guitars and growling-like vocals.

Dubai Opera unveils 8 new shows, including ‘Greatest Love of All’

Whitney Live at The Vogue Theatre

Whitney Live at The Vogue Theatre